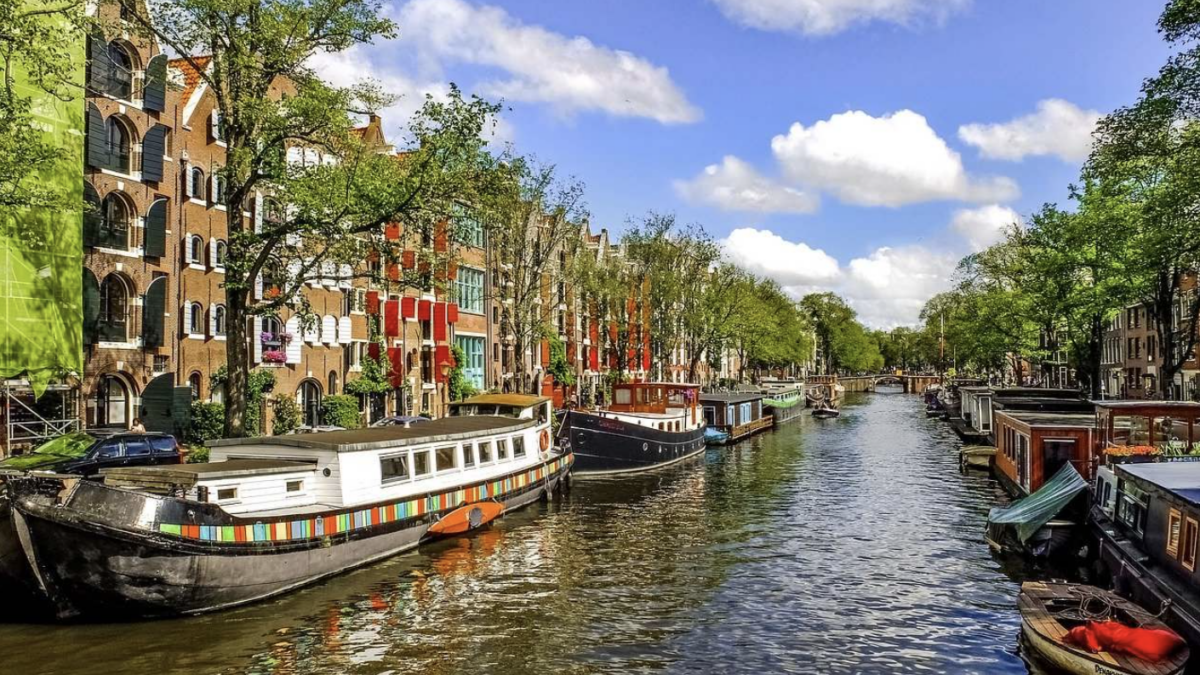 The Amsterdam Canals: A Marvel of Early Engineering

At 3Bros, where the Dutch and American meet over a fresh-baked stroopwafel, we are fascinated with the Amsterdam canals. We love the iconic canal houses so much that we have created special product boxes to celebrate them.

As we researched the different houses, we began to think about the canals themselves.  These icons of Holland life are not as well known as the Venetian canals, but they are really gorgeous.

Looking at it another way, these manmade waterways are a marvel of early engineering. There were no trucks to haul away dirt, no bulldozers to dig it up, and no cranes to lift boulders.

Despite gaps in time and leadership, the canals became a logically plotted 62-mile network. Here’s a bit about how they did it.

The First Major Canals are Built

At the center of what became the canal layout, the Singel was dug as a protective moat around the old city. It was started in 1480 and took about 105 years to complete.

The idea of more canals became popular due to the economic boom of the 1600s, now called the Golden Century.  Trade was spurring population growth and a building boom in Amsterdam.

City leaders in government and business got behind the idea of a major canal.

This led to the idea of canals as passages to move goods back and forth to the trading ships.

Workers dug out four massive ditches around the area known as Dam Square.  After decades, they finally were able to connect them.  There was no heavy machinery or computer assistance.

ships that sailed from the East and West Indies to Amsterdam.

Land was heavily taxed along the canal. This led to the tall thin buildings that have been declared a national and international historic treasure in modern times.  Canal houses are such architecturally interesting structures that they have become icons.

These prosperous times caused the city to grow, and more major enormous ditches were dug. The next two waterways would have to be even longer as they took Amsterdam further into the countryside.

These were the Keizersgracht (Emperor’s Canal) and Prinsengracht (Prince’s Canal).  With the Herengracht and Singel, the Holland port now had a whole network of waterways.

The major canals are semicircular with one end bounded by a harbor.  If you see an aerial view or look at a map, you’ll see that the major canals radiate out from the Singel like concentric circles.

Smaller canals created a fanlike grid on a map. These were dug to complete the transportation routes. The large canals were joined together.

Bridges crisscross the canals. Some 1500 have been built for pedestrians, horse carts, and eventually cars.

These waterway roads were vital to trade and growth. Boats would bring goods straight to a business. The large hook at the top of a canal house would be used to hoist the heavy crates straight up. The tradesman would guide it into the large open window.

In this way, commercial goods arrived in Holland to be used there or distributed throughout Europe.

History was made time and again along these canals. The Dutch East India Company, the economic engine of the 1600s, was the first publicly traded company in the world.  Dam Square is the site of the first stock exchange in the world. Holland was even the place where the first speculative asset bubble burst: Tulip Mania.https://en.wikipedia.org/wiki/Tulip_mania

On the rare occasion of a deep winter freeze, people go walking and ice skating on the canals. This was another way that the waterways allowed people and goods to move freely through Amsterdam.

Today the tree-lined waterways are much quieter. There are water taxis, tour boats, and houseboats. The serenity adds to the quality of life in the large metropolitan city.

Whether you have seen them all your life or are witnessing them for the first time, it’s hard not to marvel at the beauty of these waterways and their beautifully unique canal houses.

So as you fall in love with the deliciousness of Dutch Cookies made in America; we invite you to take a scrumptious bite of Dutch heritage.

3BrosCookies stroopwafels are now offered in special boxes that honor the beauty of Holland’s canal houses.] Delight in the wonders of a romantic canal tour by collecting the entire series! 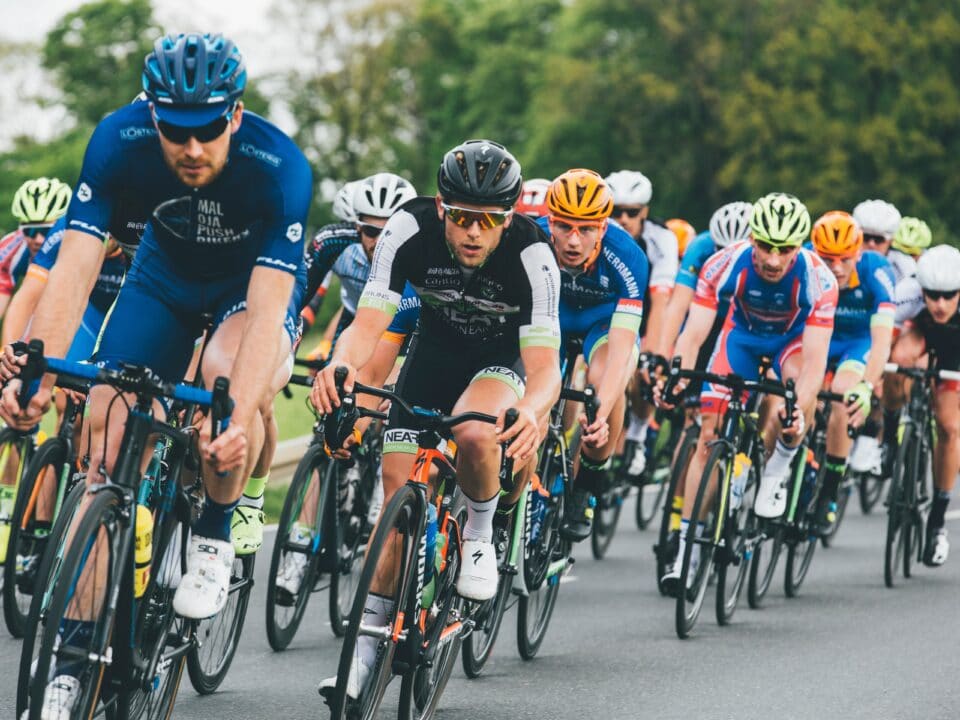 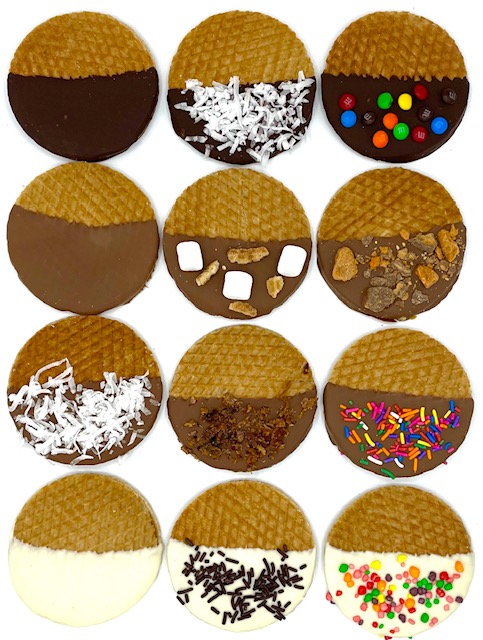