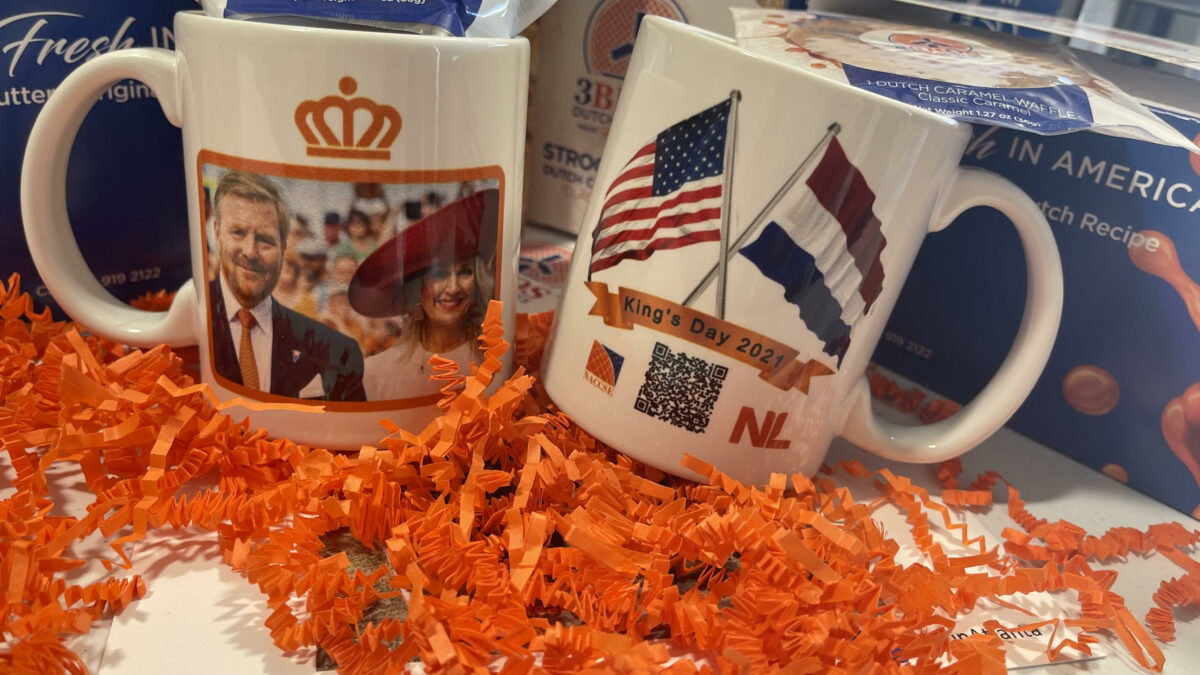 Koningsdag or King’s Day, as it translates in English, is one of the most important holidays in the Netherlands. What it is, who it celebrates, and why it’s so much fun might seem like a mystery to a typical American. If you are wondering what’s so special about Koningsdag, here’s what you need to know.

One thing’s for sure, everyone is officially invited to celebrate Koningsdag and join in the fun. Maybe it should become an American tradition right along with St. Patrick’s Day.

At 3Bros Dutch Cookies, we will definitely be marking Koningsdag all day long and into the night. Our celebration starts first thing in the morning with a cup of coffee and the stroopwafel, the quintessential Dutch treat. Koningsdag is the perfect day to take a moment for yourself and try one. You can get them made in the U.S.A. from 3Bros, a true Dutch-American bakery. Yum!

There is a long tradition in the Netherlands of celebrating the birthday of the monarch. It began some years ago and has passed from Queen Wilhelmina to Queen Juliana to Queen Beatrix. The date of the celebration changed to match. Obviously, it was called Queen’s Day then, but now we call it King’s Day: Koningsdag.

This brings us to modern times, and the current Dutch monarch, King Willem-Alexander. He became King in 2013. Queen Beatrix, his mother, was on the throne for 33 years before she stepped aside. She is once again known as Princess Beatrix. The King’s actual birthday is April 27, and, in 2014, the date of celebration was changed to match.

In the Netherlands, King Willem-Alexander visits various cities on Koningsdag, celebrating with the public. This is the tradition set by Wilhemina, Juliana and Beatrix who went out into the crowds to be part of their day’s special events. One of the most vital functions of the Dutch King in today’s society is to “unify, represent, and encourage” the citizens of the Netherlands.

What to Do on King’s Day?

The color of the day is orange. This celebrates the House of Oranje which is the official name of the royal family. Everyone joins in the fun by wearing the color. You can go as wild as you want with orange wigs, orange vests, orange makeup, and anything else to show off Koningsdag’s spirit.

There are parties, street fairs, parades, and live entertainment. Flea markets (as they are called in the United States) spring up in parks and yards across the country. Then there’s eating and eating and more eating! You’ll find stroopwafels at many gatherings. After all, these caramel syrup cookies have been a Dutch favorite for more than 100 years.

The custom of drinking a toast to the King is usually done with appropriately-named Orange Bitter. This bright orange liqueur has been associated with the royal family since as far back as 1620.

Despite all of the emphasis on the color orange, you will see the Red, White, and Blue flag of the Netherlands flying proudly at homes and businesses across the country on April 27. Remind you of anything here in the U.S.?

So what will you do on April 27? We hope you’ll find a way to add some orange to your day’s ensemble and lift a glass to an old Dutch tradition. At the very least, you should take a coffee break and enjoy some delicious stroopwafels.

Why not stock up? Shop now. With 3Bros fresh baking and fast shipping, the famous Dutch stroopwafel is always in season. 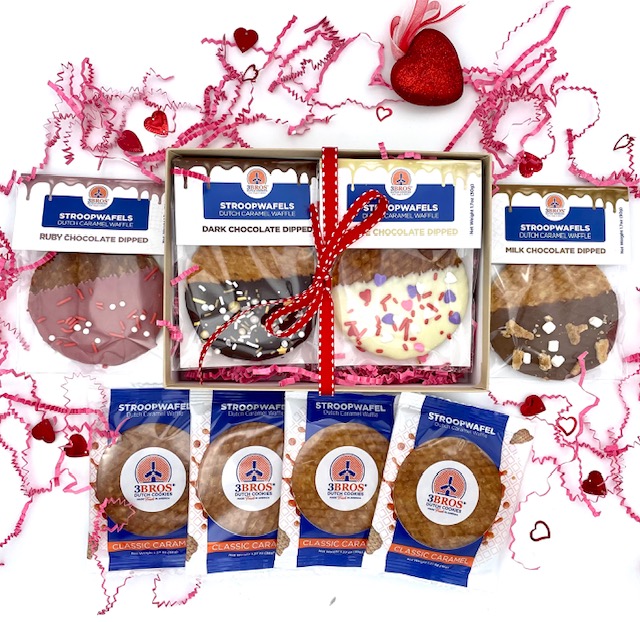 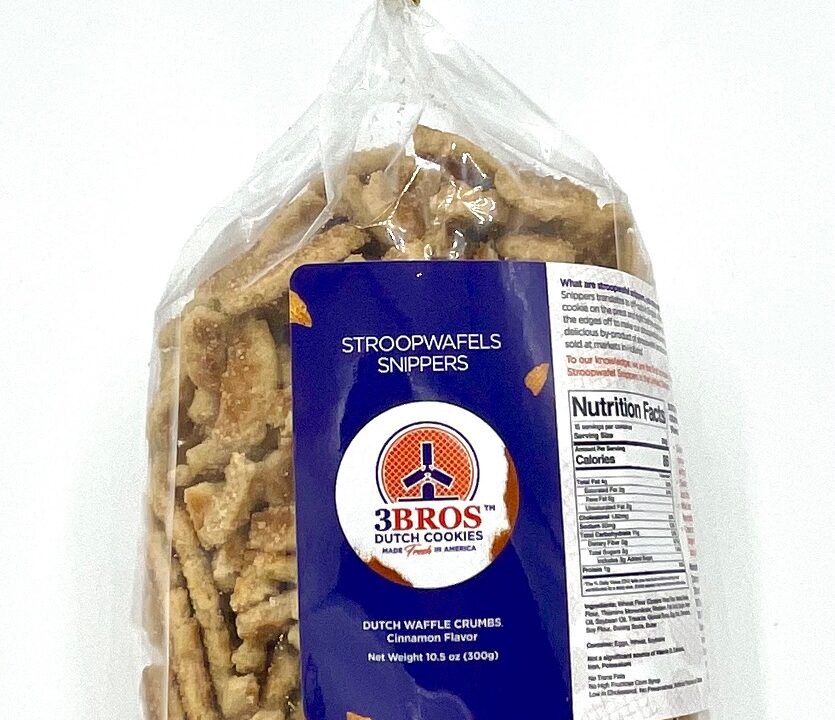 How to Make a Better Ice Cream Sundae 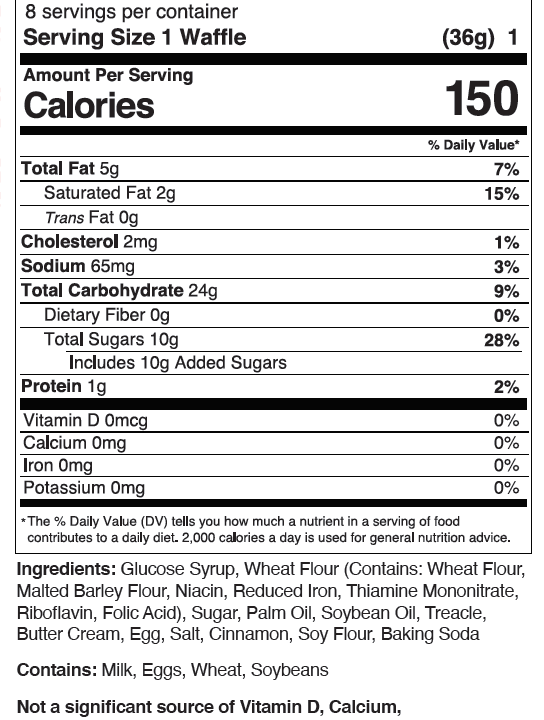