To Dunk or not to Dunk 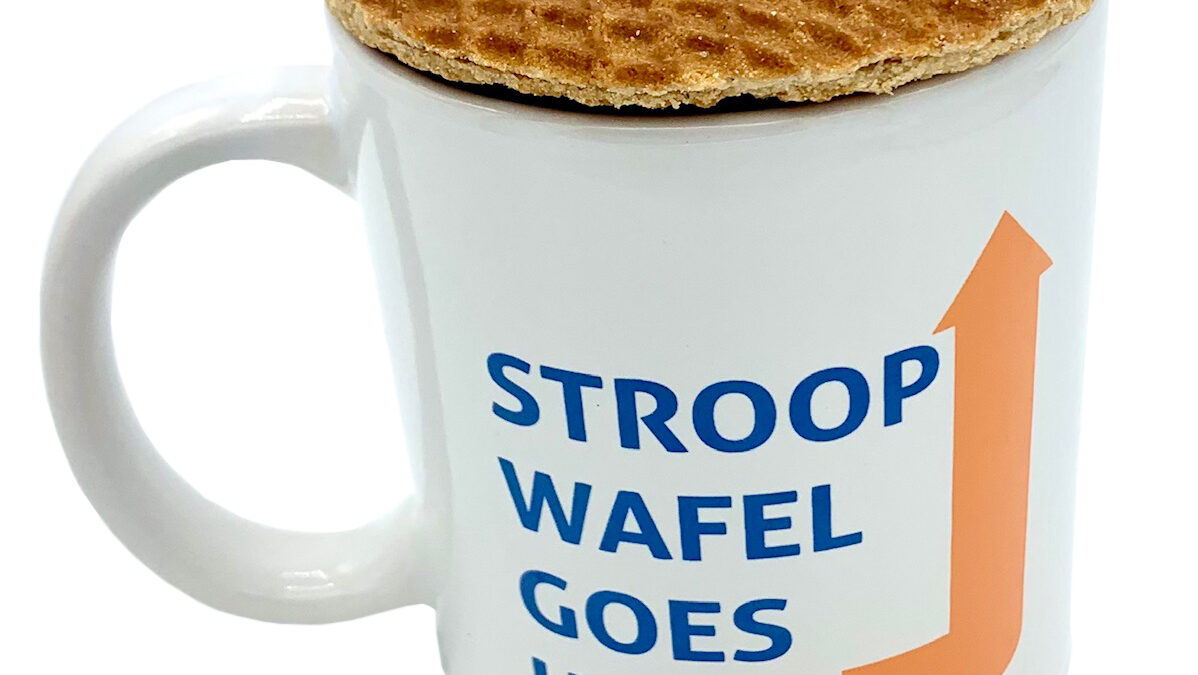 To dunk or not to dunk: that is the coffee cookie question?

It may sound like a question for someone eating a doughnut. However, this controversy has lasted much longer than doughnuts have been around. It goes back as far as the 1840s, and it is not a question to be taken lightly among coffee cookie lovers.

Too many serious fans of the Dutch treat, the best way to eat a stroopwafel is to warm it atop your hot coffee cup. This allows the caramel to become gooey.  You’ll actually find a handful of people who are too impatient to wait that long minute, but most of us practice self-restraint.

One type of purist will insist that the cookie is to be savored on its own.  To dip it into your coffee or milk would be tantamount to ruining its unique flavor. They’d protest that no one would dunk their cheese into their wine. It’s just not done, and they won’t have it.

To them, it would be childish to swish the stroopwafel in their coffee as if they were dunking a chocolate chip cookie in a glass of milk. They are above that, or so they would argue.

Another type of purist, one familiar with the history of this sweet treat, is likely to insist that the first people to enjoy the treat were certainly dunking it in their hot drink.  They would point to the fact that it must be heated by your coffee, and they’d proclaim that has serious implications. You have coffee in front of you, and the only logical thing to do is to dunk your stroopwafel in it.

This enhances the taste of the coffee and highlights the sweetness of the cookie, they’d insist to anyone who would listen.  They might even say it was what separates the adults from the children, but that’s their opinion.

Perhaps there’s a third way that we haven’t heard of yet. It’s only been 200 years. Maybe in the future, someone will find an alternative that bridges the gap between dunking and not dunking. Until then, we aren’t holding our breath. Our stroopwafel just warmed up.